Skip to Main Content
It looks like you're using Internet Explorer 11 or older. This website works best with modern browsers such as the latest versions of Chrome, Firefox, Safari, and Edge. If you continue with this browser, you may see unexpected results.

Video tutorials from the Library 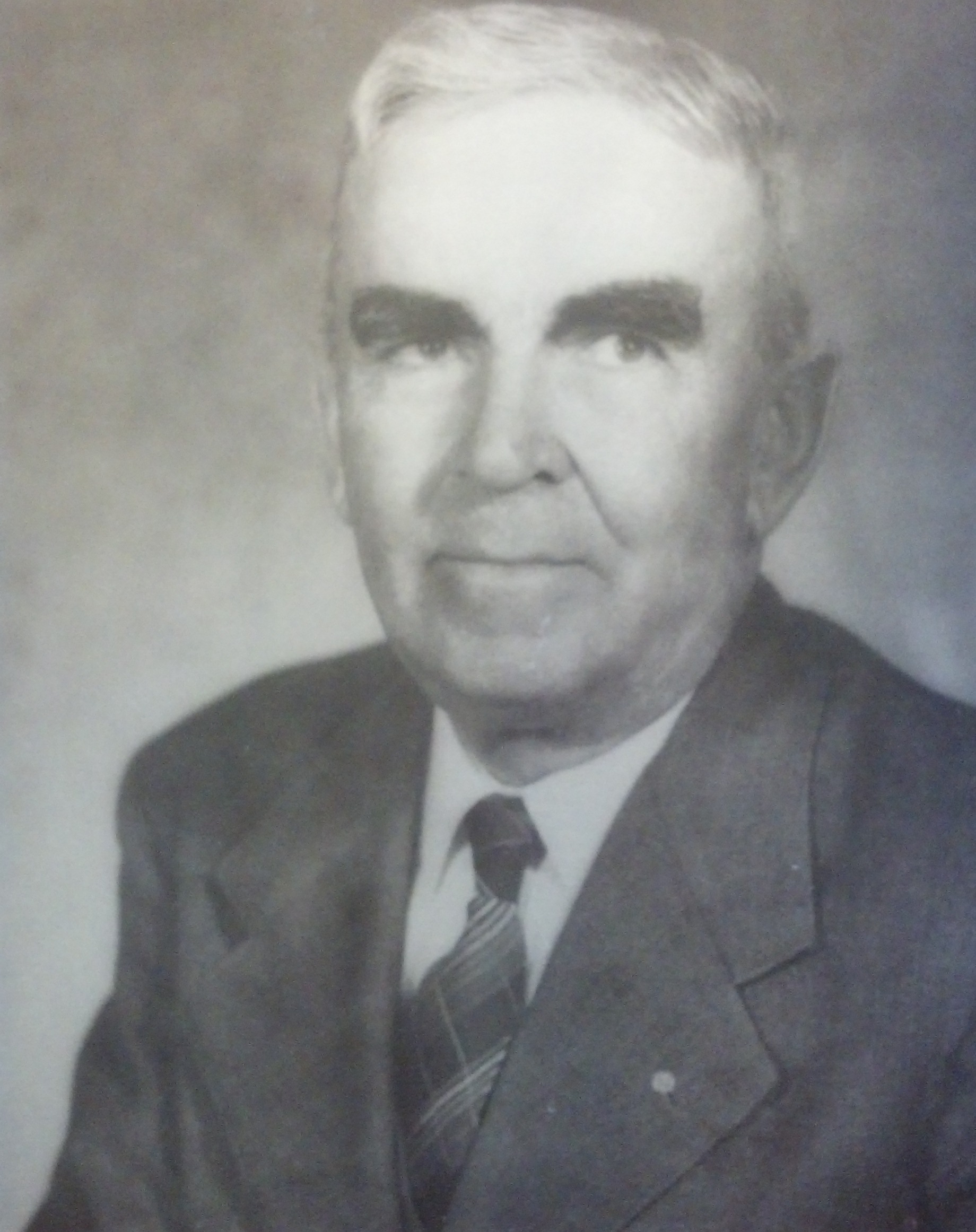 Leslie James Savage was born in Berea, Arkansas on May 18, 1883. He married Sallie L. Noble on October 10, 1906 in Hot Springs, Arkansas. They eventually had three daughters together, Annie Laura Richardson, Leslie Janie Hagie, and Martha Savage, all whom attended Western State College of Colorado.

In 1910, he contracted tuberculosis and had an apparent recovery, but the illness returned in 1916. Savage needed to move to a drier climate to restore his health. His employer, E.W. Gates, offered Savage a job as bookkeeper for his ranches in Delta County, Colorado. The position at E.W. Gates and Morrow Cattle Company paid him $25 a month.

In 1916, Savage and his family moved to a tent and log cabin located south and east of Crawford, Colorado. The family moved around the area until they eventually settled into their permanent home in Crawford, Colorado in 1924. Martha Savage, daughter of Leslie Savage, continued to live in this white, wood-frame home until 1998.

Savage began working at the Crawford State Bank in 1918, where he later became the president. He continued to keep books for E.W. Gates until 1920.

Savage had a strong belief that everyone should be of service to humanity and also felt a debt to Colorado and the west for his restored health. He devoted his life to the people and land in Colorado. He loved Colorado so greatly, that he stamped “Western Colorado has everything but you” on all of his mail.

On April 22, 1935, Savage began serving on the Board of Trustees of the State Colleges in Colorado. He had a deep affection for Western State and was disappointed that the college did not receive the same support as the other four Colorado state colleges. He took charge and spent a good deal of his personal money and time to secure federal and state monies to fund new buildings on the Western State campus, including the library, which was completed in 1939.

In addition to his service on the Board of Trustees, Savage also served as secretary-treasurer of many local irrigation companies and was a member of the Delta County Memorial Hospital Association, the North Fork Water Conservancy District, and the Delta County and Grand Junction Chambers of Commerce.

Due to governmental red tape, on June 13, 1941, Savage had to close the Crawford State Bank. Showing his devotion to the community, Savage first paid all the depositors one-hundred percent. He also continued to loan money and sell insurance to farmers and ranchers in his community.

Leslie J. Savage’s nickname was “The Father of Black Mesa Highway” due to the fact that he was instrumental in getting present day highway 92 paved. The road had previously been a dirt path and was impassible for much of the year. Paving the road helped to connect the area to Western State. Savage, a major land owner in the Crawford area, also promoted the construction of the Paonia and Crawford reservoirs and encouraged the creation of the Black Canyon National Monument.

In 1951, the Western State library was dedicated to Savage and named after him. He did not deliver his own speech at the dedication ceremony, instead having his friend, Dr. George L. Nuckolls, read it for him.

In his response to the dedication, Savage wrote that the library was dedicated “to those who are more deserving than I – people whose philosophies are made crystal-clear in many of the books contained on the shelves of this library – and which have had great influence and profound effect upon the history of mankind throughout the ages” (McCall, 1990, p. 42). Savage also wrote that he was “proud to have this beautiful building from whose shelves speaks the wisdom of the ages…bear his name” (Western State College of Colorado, 1951, p. 11).

In 1952, Savage donated a set of carillon bells for the library tower, which were set to ring at 7am, midday, and 6pm each day. Savage’s extensive personal bell collection is now on display in the Delta County Museum in Delta, Colorado.

On April 17, 1964, after a 29-year tenure, Savage retired as a trustee due to failing eyesight and hearing. He died four years later on January 22, 1969 at Delta Memorial Hospital.

Fellow businessmen and community members spoke fondly of Savage. He was said to have been “…a truly good man, one free of artifice or selfishness, who genuinely believed that he must give back to the people and places who gave to him, and who exemplified to the highest degree a spirit of public service” (McCall, 1990, pp. 36-37). Jerry Piquette stated, in an interview with Dr. Laura McCall, that Savage was a “no-nonsense board member who got the work done. Mr. Savage didn’t like to fool around or debate a whole lot. He made decisions quickly after acquiring the necessary information” (1990, p. 42). McCall also mentioned that the Grand Junction Daily Sentinel described Savage as “considerate of others, kind, [and] a real gentleman” who was not “power hungry or concerned about money” (1990, pp. 42-43).

His good nature and spirit for giving allowed Savage to have first-name acquaintances with presidents, congressmen, governors, and business leaders. Though, no matter how well-known Savage was, he remained a simple and caring man who loved his community. To further exemplify his good spirit, during WWII, Savage was known to give a dime to each departing soldier from the area for good luck.